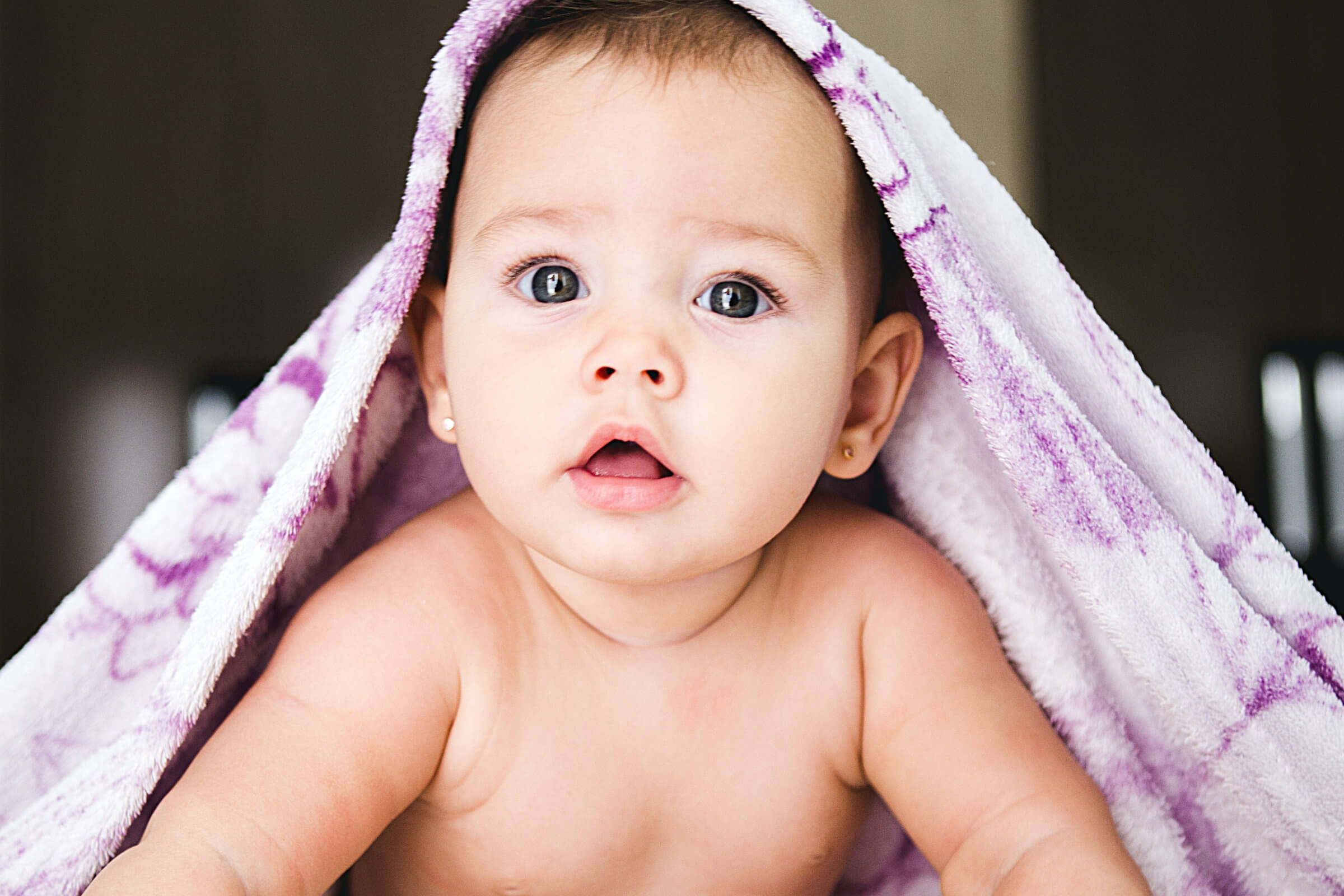 How to Let Go: Regaining Your Natural Buddha Baby Ability

If you are reading this and under the age of two, you are extraordinary! Under two years old and you can read! Wow! Most babies two and under, universally, have no interest in reading, or doing anything, for that matter. They are simply Being.

They have an ability, however, that is quite ordinary, quite natural to them. This ability has been overlooked, forgotten and is often sought after by the ‘giants’ around them—the babes naturally, intuitively, and continually, let go. They are absolute masters of letting go!

Now, if you’ve got kids or grandkids, and you’ve spent any time observing the little ones, you know what I mean. Feelings and sensations just pass through…there’s no holding on, no resistance…there’s simply an allowing whatever is happening in the moment, and whatever is being experienced, perceived or heard, but without identifying with it, without filters, without comparison to a past or future. There is no thinking going on, either…that comes a bit later.

Sure, discomfort and hunger are announced with cries and agitation, as a natural form of communication. But even those feelings effortlessly dissolve once the cause is addressed. There may be a display of what sounds like displeasure or even anger…but there’s definitely a continuum of letting go and dissolving occurring through it all!

So, if these infant gurus, these tiny Buddhas, have this wonderful innate ability to let go, what happened to that ability past age two? Why wasn’t it treasured, nurtured and allowed to continue as an every moment, everyday experience? Where did it go?
What Happened to our Natural Ability to Let Go?

Answer: A strong and steady avalanche of learned behavior in the form of rules and regulations, “have to’s,” “must do’s,” “how to’s,” “should’s” and “shouldn’t’s” (generously seasoned with the admonishment “no!”) were directed at the little beings until their “letting go” treasure was buried, their light obscured and seemingly lost beneath a “mountain of mind,” crowned by and encapsulated in the ongoing developing belief in a very limited and finite sense of “me.”

Simpler Answer: This natural ability, this spontaneous letting go, never went anywhere. It happens occasionally, unconsciously, spontaneously during our day–—sometimes when our back is against the wall, or we’re absorbed in a mental task or physical activity like sports or dancing. With a loved one, playing with a pet, out in nature. And laughter! Laughter is a natural letting go. In other words, when our focus is off ourselves.
Simplest Answer: Letting go is the absence of holding on–and you can simply, easily let go now.
Let me explain by asking you to take part in a simple exercise, a simple release.

A Simple Process… Exercising Your Natural Ability to “Let Go”

From your surroundings, get an object that can fit into the palm of your hand—a small rubber ball, a pen or pencil—something you can grip and then drop to the floor without giving it a thought. Now hold the object in front of you and give it a good squeeze. Pretend this is one of your limited feelings, and that your hand represents your gut or your consciousness. if you squeezed the object long enough, it would start to feel uncomfortable, yet familiar.

Now open your hand and roll the object around on your palm and fingers. Notice that you were the one holding on to it—it’s not attached to your hand. The exact same is true of the feelings— feelings are as attached to you as that object is attached to your hand! We hold onto the feelings, and then forget that we are holding onto them. It’s even in our language: when we feel angry or sad, we don’t usually say, “I feel angry” or “I feel sad.” We say, “I am angry, I am sad.” Without realizing it, we are mis-identifying that we are the feeling. We may even feel at times that a feeling is holding on to us. This is never true. We are not “our” feelings, they’re not who we are, they’re not facts…and they can be let go.

So now, could you let the object go, simply decide to drop it? What happened? You let go of it; you stopped holding on to it—and it dropped to the floor.
Was that difficult? No.

That’s how to let go. That’s how to release. And you can do the same with any feeling or emotion, any thought, any belief: simply choose or decide to let it go.

Following are step-by-step directions for how to let go:

Consider an issue or problem (or goal) that you are presently aware of and would like to feel better about, or that you would like to change (or achieve).
As an experiential process, rather than an intellectual one, pose the following questions with and to your heart rather than your head. Prior to two years old, the “head” was not involved…so, for now, lead with your heart, as best you can.

So, when you focus on your issue, problem or goal:
Notice any uncomfortable feeling generated by it to be here.
As best you can, could you welcome or allow the feeling? Could you be present with it, let it be here?
Now, as best you can, could you let the feeling go? (In other words, are you capable of letting it go? If you dropped the object a moment ago, you know you can).
Would you let the feeling go? (Are you willing to?)
When? (This is an invitation to simply decide to let it go now.)

Repeat this process, these preceding steps, as often as needed, until you feel free of the feeling with which you began—until you feel relaxed, open, lighter, confident, at ease.

This is one of several simple yet powerful processes that are The Sedona Method, liberating your natural ability to let go or dissolve limiting thoughts and feelings on the spot, quietly within, revealing the natural, spontaneous, effortless beingness that you are.
How can babies sleep through catastrophe and emerge unharmed? Hmmm….perhaps it’s not because they are such small infants, but because they are so infinite. Maybe we’ll address that another day…or maybe we just did. Here’s to the babe in all of us; here’s to the boundlessness that we truly are, that All is.